These are some events from the Corozal District of Belize, in 2012. 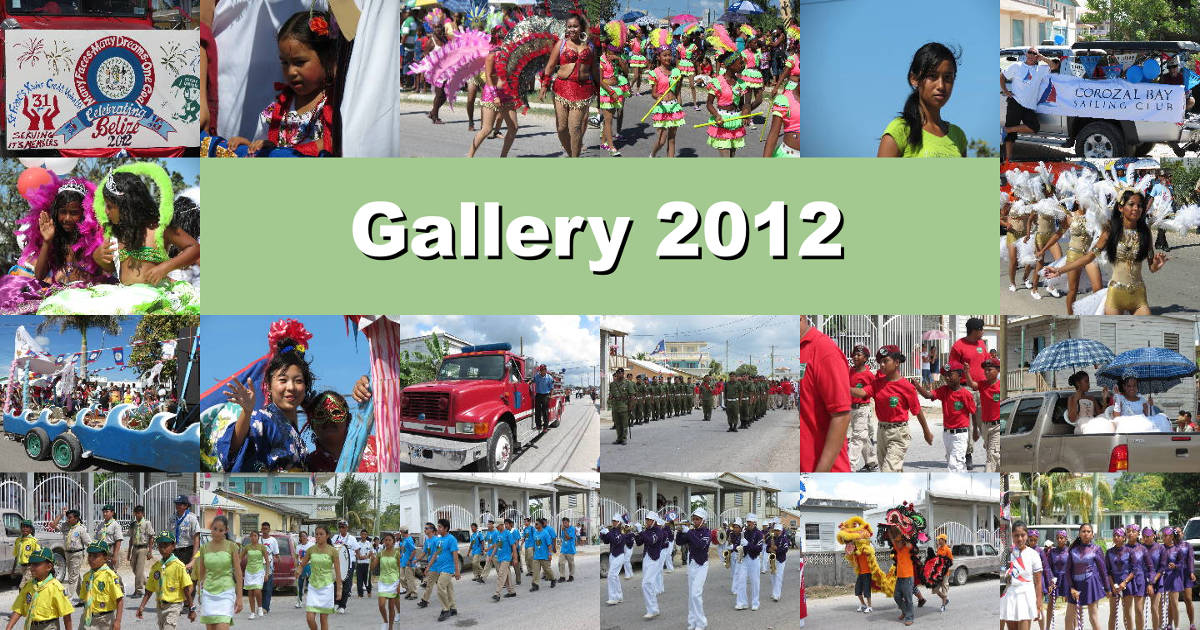 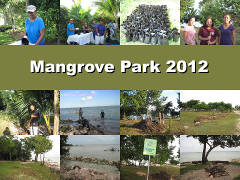 Mangrove Park, on the Corozal Bay at the north end of Corozal Town, shows what can be done to preserve and even restore mangroves. It includes the three most common types of mangroves in Belize: Red, Black, and White. Here volunteers planted new mangroves and helped build it into a public park. 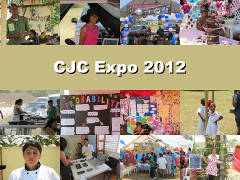 On the 30th of March, 2012, Corozal Junior College (CJC) held an Expo. Business students created business projects with booths, selling food, crafts, and other items. Arts and Science students created displays and demonstrations. Also, some sponsoring businesses added their booths to the fun. 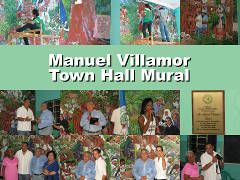 In May and June of 2012, Manuel Villamor, the artist who originally did the wonderful mural on the wall of the Corozal Town Hall, worked to restore it. Several other artists helped, including Japanese volunteer Kumiko Hoshi. 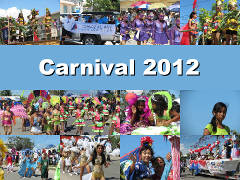 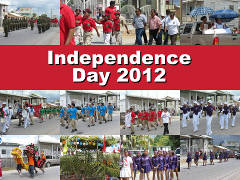