These are some events from the Corozal District of Belize, in 2017. 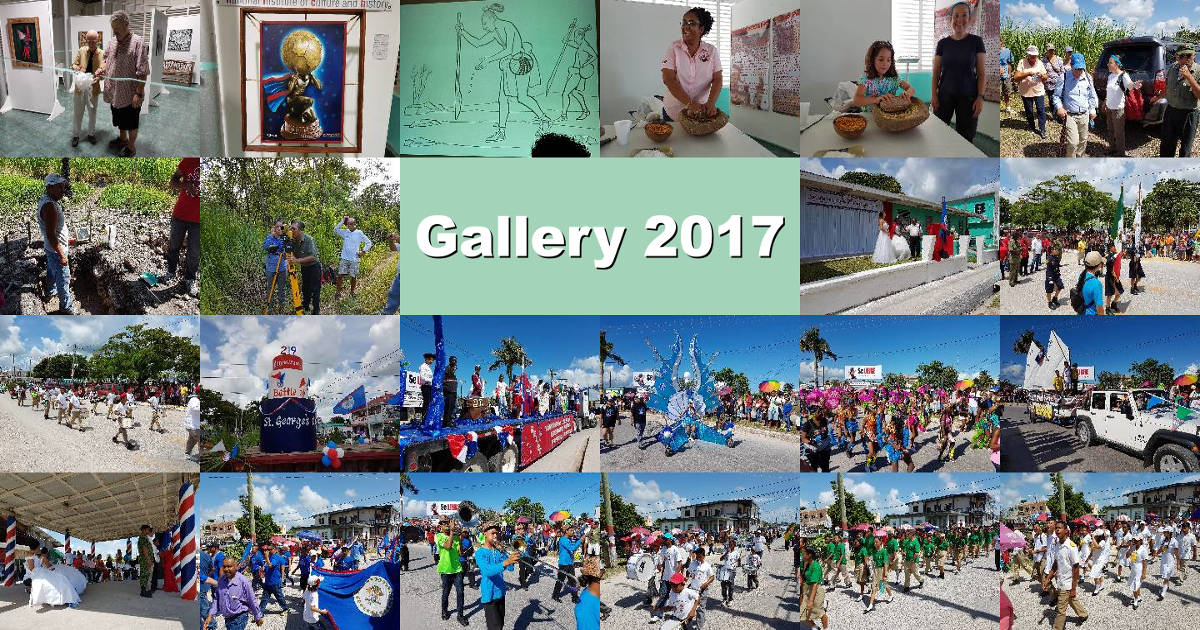 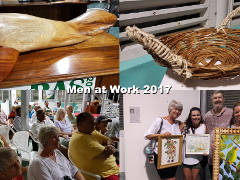 The Men at Work 2017 Exhibit began at the Corozal House of Culture (NICH) on Friday, 2nd June, 2017. This annual exhibition features male artists from the Corozal District of Belize. 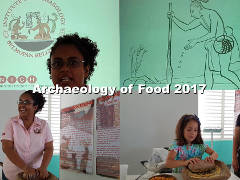 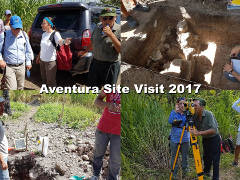 On the last day of Ancient World Week 2017, participants got to visit the Aventura Maya Archaeological Site. We were guided by Dr Cynthia Robin of Northwestern University, who is head of the Aventura Archaeology Project, and volunteers from Belize and elsewhere, who are working on the excavations. 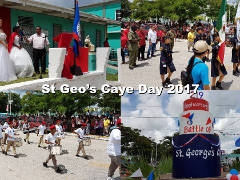 The Battle of St George’s Caye took place from 3rd to 10th September, 1798, off the coast of what is now Belize. This was the 219th anniversary of that battle, thought to be the final attempt by the Spanish to take the area. This is how Corozal Town celebrated it.
Wikipedia 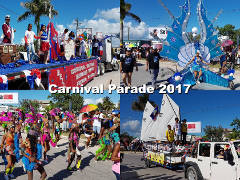 Carnival is always a fun day in Belize. This one was no exception. It was also the first one where we noticed drones taking photos. 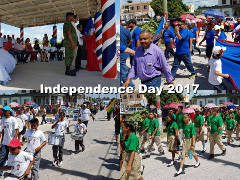 This event celebrated 36 years of Belizean independence. This page includes both the ceremony and the parade.