These are some events from the Corozal District of Belize, in 2018. 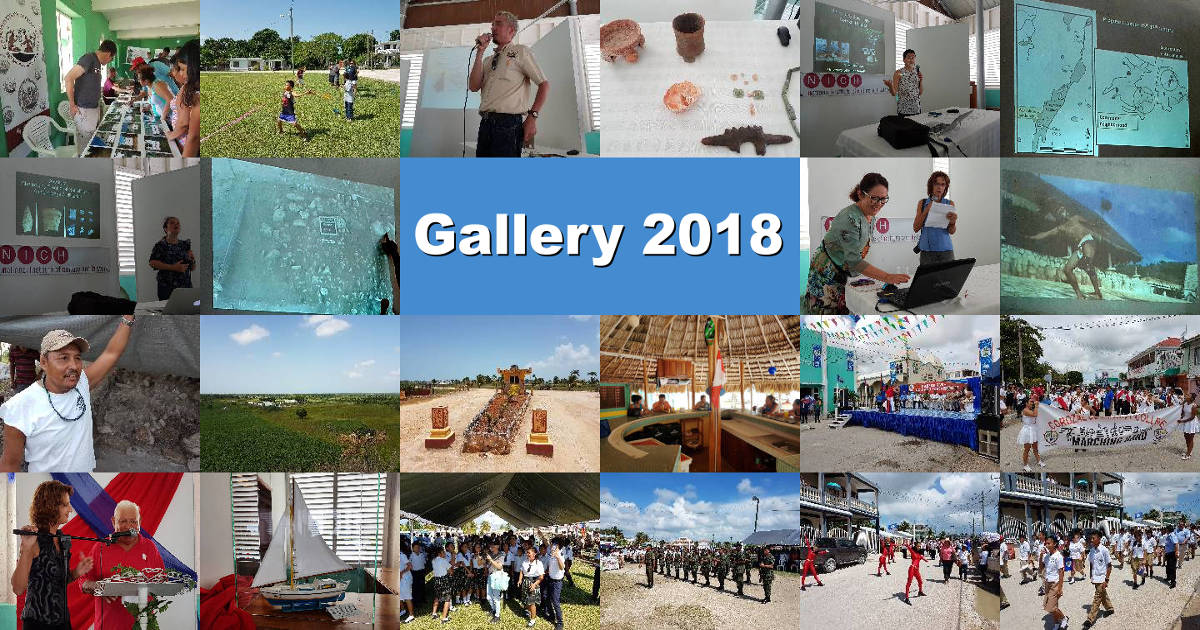 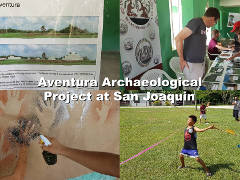 On Sunday, 15th July 2018, Dr Cynthia Robin and her team from the Aventura Archaeological Project presented a program for the benefit of local San Joaquin residents. 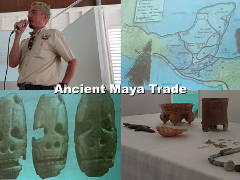 On Monday, Ancient World Week 2018 began at the Corozal House of Culture. The topic was Ancient Maya Trade presented by Antonio Beardall of the Institute of Archaeology, National Institute of Culture and History (NICH). 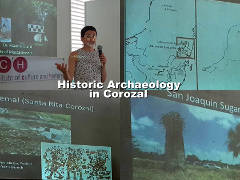 As part of Maya World Week 2018, Dr Maxine Oland, of the University of Massachusetts, Amherst, presented some great information on Historic Archaeology in the Corozal District. It included Chactemal (Santa Rita), Progresso Lagoon, artifacts, logging, the Caste War, and much more. 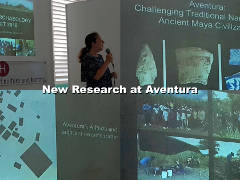 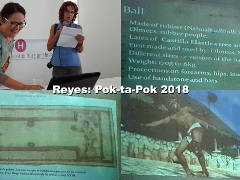 As part of Ancient World Week 2018, Diana Garcia Reyes, a tour guide from Mahahual and Chetumal, México, and student of Maya culture, presented a history of the ancient Maya ritual we usually call Pok ta Pok. It was a thorough review of the history, and how it relates to the culture. 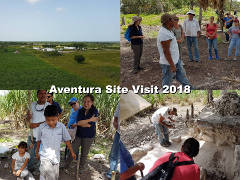 On the last day of Ancient World Week 2018, participants got to visit the Aventura Maya Archaeological Site. We were guided by Dr Cynthia Robin of Northwestern University, who is head of the Aventura Archaeology Project, Andre Novelo, foreman for the site, and volunteers, from Belize and elsewhere, who are working on the excavations. 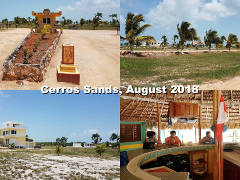 Mark Leonard, developer of Cerros Sands, kindly invited us to come see the improvements made to this resort area since the last time we were there several years ago. We thought others might like to see, too. 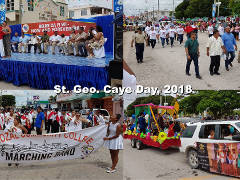 St George’s Caye Day was celebrated in Corozal Town on Monday, September 10th, 2018. On this page is a sampling from the festivities and that parade. 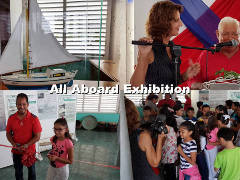 On September 13th, 2018, the All Aboard Exhibit opened at the Corozal House of Culture. It featured an unveiling of the Yanisi boat replica, crafted by Basilio Cruz, Master Boatwright of Sarteneja, Corozal District. 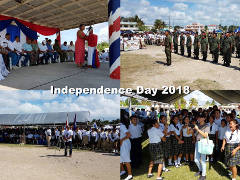 Corozal joined the rest of Belize in celebrating 37 years of independence on Independence Day, September 21st, 2018. The number is the square miles in Belize. Guatemala still disputes that number. This is the ceremony. See the next page for the parade. 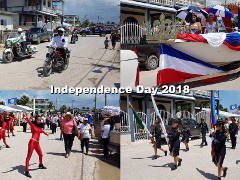 Corozal joined the rest of Belize in celebrating 37 years of independence on Independence Day, September 21st, 2018. The number is the square miles in Belize. Guatemala still disputes that number. This is the parade. See the previous page for the ceremony. 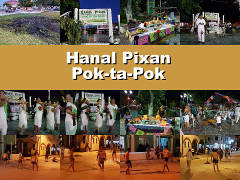 The Corozal House of Culture (NICH) in collaboration with To’one Masehualoon and others presented the ancient Maya tradition of Hanal Pixan (Food for the Soul) on Saturday, October 27th 2018. Those attending enjoyed the authentic Maya cuisine including “PIB in the Park”, “make your own tortilla”, Maya altars, dance performances by Raices Mexicanas ~ Retornos Belicenos. There was also a special demonstration from the champion Pok-ta-Pok team Ek’ Balam, from Yo Creek, Orange Walk District. 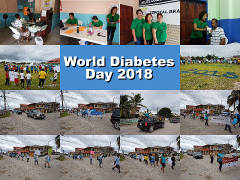 The Belize Diabetes Association (BDA), Corozal Branch, and Belize Council for the Visually Impaired (BCVI) presented a retinopathy screening free for diabetics, and the BDA and others sponsored a Walkathon through the streets of Corozal Town. The response was great!